Battery is a two terminal, static charge accumulator device. The batteries convert the chemical energy to electrical energy. Where the charge stored on the plates in form of chemical reaction is in static in nature. As a result, the power stored in the battery is static is nature that’s direct current (DC). 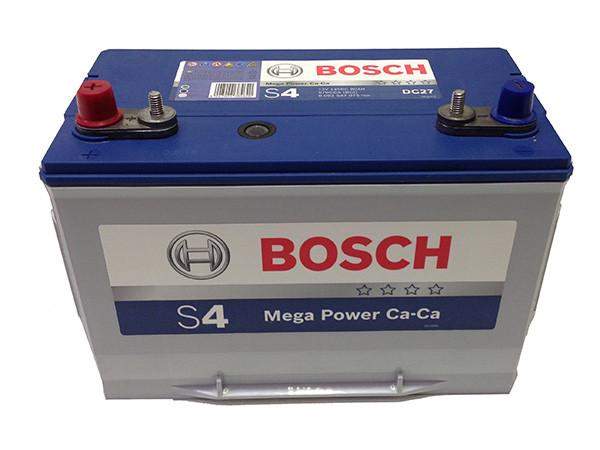 Must Refer: Why battery United in AH (Amps-Hour)

At that same time, we cannot store Alternating Current in batteries because AC changes its polarity periodically which means the conventional AC supply has upto 50Hz or 60Hz (50 to 60 times in a second).
[wp_ad_camp_1] Before connecting AC source, you must know about why AC has a negative half cycle:

Within a wire carrying direct current, electrons hop from atom to atom while moving in a single direction. Thus, a given electron that starts its trek at one end of the wire will eventually end up at the other end of the wire.

Even if you charge a battery with low quality DC power (including ripple voltage), the battery takes more charging times, waste of energy, leads to weakening of the battery electrolytic materials etc..