The total opposition to an alternating current circuit is called impedance. The opposition is created by resistor, inductor, and capacitor.

[wp_ad_camp_1]
Impedance is symbolized by “Z”. and the SI units of impedance is ohm (Ω). Also the name impedance conveys the notion that Z “impedes” phase current I, just like how resistance R resists the instantaneous current i

In AC circuits impedance Z is Reactance in a circuit is the opposition to an alternating current caused by inductance and capacitance, equal to the difference between capacitive and inductive reactance. Expressed in 0HMS.

Here L is the inductance of the coil In Henry

Here C is the Capacitance of the coil In ohms.

Learn More:   What is Motor? How Motor Works With Graphical Presentation

Cosine of power angle gives the value of the power factor. 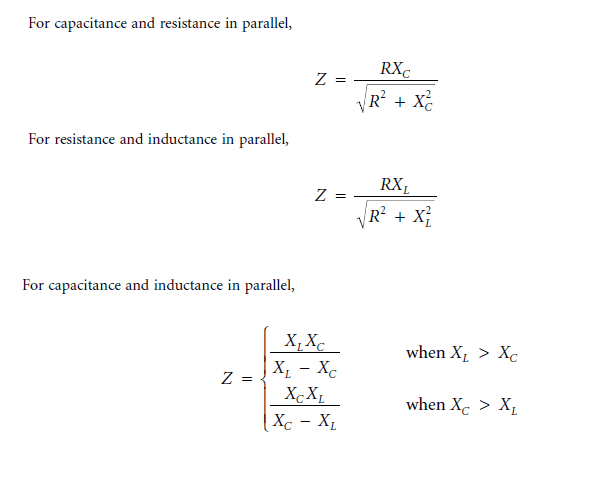